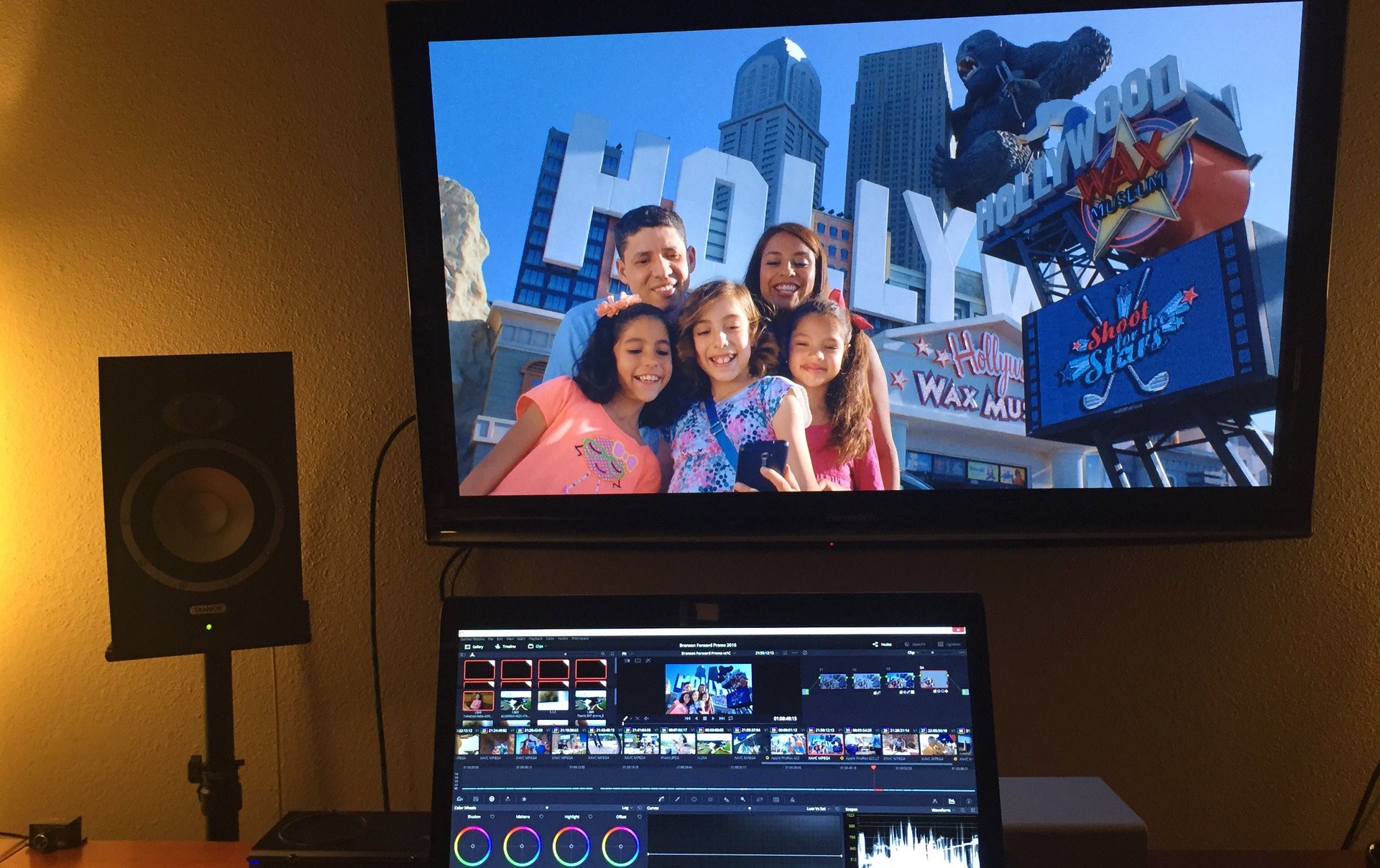 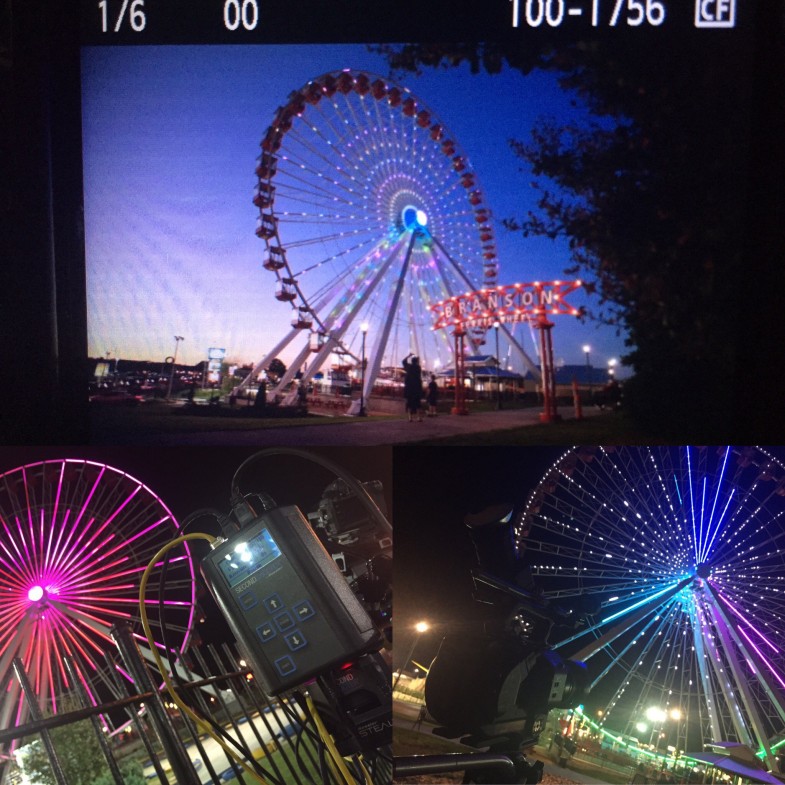 Since we launched our video production company Digital LunchBox back in 2008, we have been big believers in the power of branded video content to take brands to the next level.  While the use of branded video content has grown by leaps and bounds nationally and internationally, in my opinion, 2016 was the year that I really noticed digital branded content finally come into its own for the local market here in Southwest Missouri.  Television still has its place, but there’s no denying that the combination of digital video and social sharing platforms has really taken a bite out of traditional TV viewing habits.

So without further ado, here are six awesome examples of non-televised, digital only videos we created this year for our clients.  Some of these pieces firmly classify as branded content as there is not an overt call-to-action found within them, but there is definitely a brand presence behind them.  While others are more traditionally-styled video ads for use as Facebook feed clips or YouTube pre-loaders.  (If you’re familiar with the Hero, Hub and Help model of content creation, many of these videos classify as “hero” or “hub”.)

Our directive from Branson’s CVB: capture the fun and excitement of a Lake Taneycomo fly fishing trip and reveal secrets prospective anglers need to know about this little-known fishery.  Although our original mandate was to produce just one video, there was enough great footage left on the cutting room floor to create 3 more “help” styled fishing tips videos.  Thanks to fishing guides John Sappington and Brett Rader who were definitely pros in every way. (For you pixel-peepers, this was shot on our Sony FS7 in-camera with Slog3.cine gamma and a Canon zoom lens.  Much of the footage was captured in 4K and graded within DaVinci Resolve.) 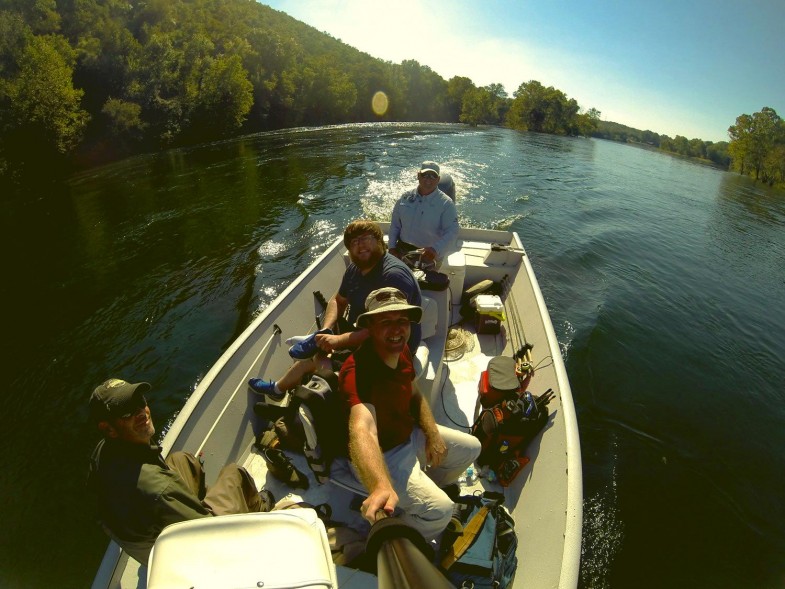 Jason, Kellis and our fishing guides take a break while filming “Secrets of Fly Fishing” on Branson’s beautiful Lake Taneycomo.

This is one of three Facebook feed ads we created for Titanic Museum Attraction, with locations in Branson, MO and Pigeon Forge, TN.  We captured families experiencing the attraction’s interactive exhibits, as well as their comments afterwards.  Some versions were subtitled to capture scrolling FB users with their audio defaults set to mute videos until clicked.

If you spent 2016 living in a cave outside Islamabad without internet or TV, perhaps you didn’t hear that our long-time client The Track Family Fun Parks relocated Chicago’s famous Navy Pier Ferris Wheel to Branson, MO.  We created this launch video that The Track used the week of their announcement.  What makes this an even more memorable project for us was that since the wheel hadn’t arrived in Branson yet, there was no opportunity to shoot anything!  Thankfully, the Navy Pier Wheel was an icon that had a lot of lens-time.  We cobbled together this teaser video with stock footage and whatever photography the nice folks at Chicago’s Navy Pier could supply us with.  For being the film-making equivalent of baling wire and chewing gum, it’s not too shabby!

We shot several time lapse videos for the Branson CVB this year as a part of their ongoing social media strategy.  However, this one is a personal favorite of mine because of how long it took – nearly 4 weeks!  With a little ingenuity and a lot of help from the engineering staff at Branson’s Hilton Convention Center Hotel across the street (THANK YOU GUYS) we successfully captured the entire mural painting process, rain or shine, beginning to end.  AND we managed to capture the first selfies taken in front of the mural literally as the paint was drying!  It’s become a hot spot for social media photo sharing in Downtown Branson.

This project lived in two worlds.  It began as merely a time-filler within a Branson CVB lunch presentation at the American Bus Association Convention in 2016, but ended up having a life of it’s own on YouTube.  It was used across the social media spectrum as a way to announce all of the big new shows and attractions coming to the destination market.

This project was a blast to create and much of the credit goes to the CVB’s staff for believing in our ability to pull it off.  Thank you!

This one is sort of an honorable mention in that it was designed primarily for a Branson live theater audience; to make visitors to Branson aware of the great improvements coming over the next few years.  Considering the video’s short length it was easy to re-purpose for social media usage, and of course, the client’s website www.bransonforward.com.  Brevity is a great thing.

What will your brand do to communicate its core messages in 2017?  Drop us a line and let us know how we can help!