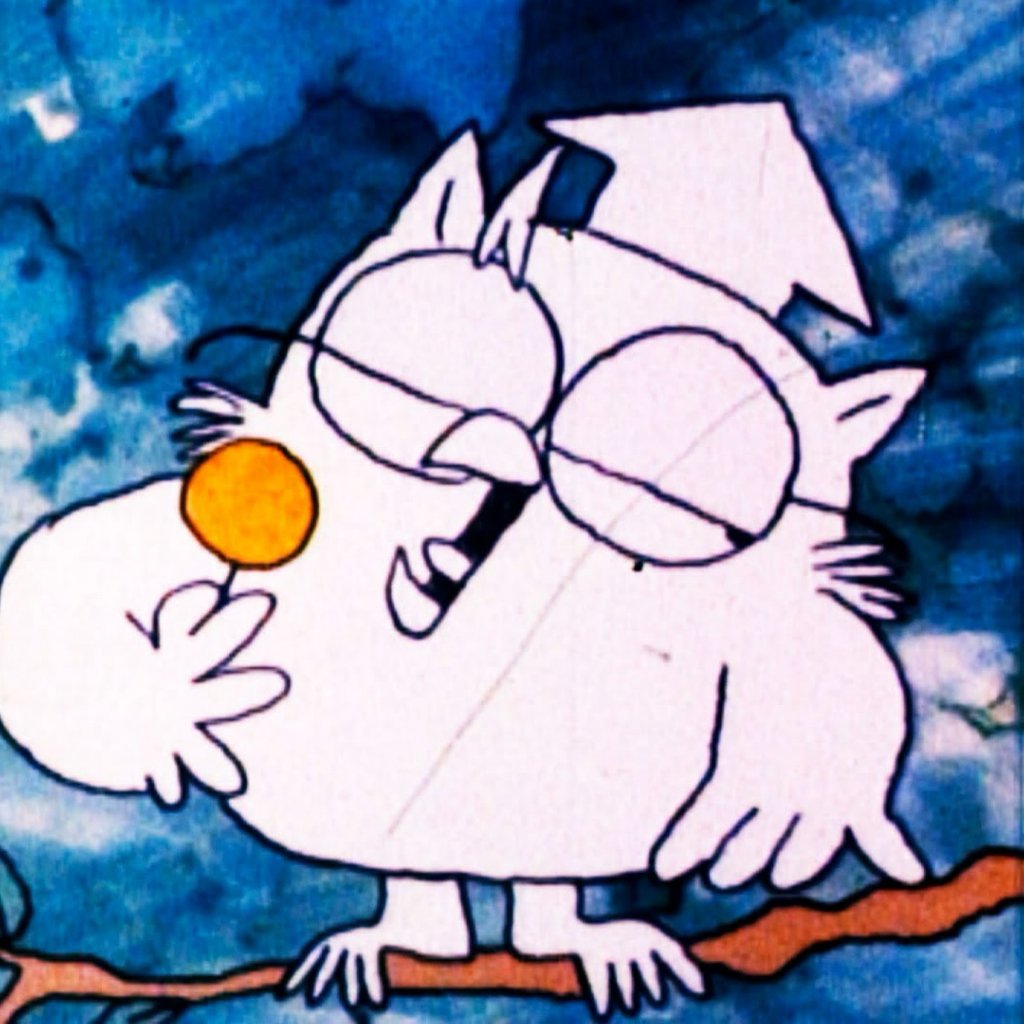 Considering a 4K video shoot for your next brand video or commercial?  You might not need it.  But then again, you might want it.  Because you’re wise.  (This is part one of a two-part article.  Read part one here.)

After my previous ramblings about 4K and pixels and the pointlessness of delivering 4K video to people with tiny smartphone screens and mediocre desktop displays built in China by the lowest bidding factory, you’re likely saying to yourself, “this Jason Spencer guy speaks in cryptic circles.  I’m going back to my Twitter feed.”  Just go then.  But you’re going to miss the best part.  As a visual storyteller, here are my top 3 reasons for marketers to shoot 4K video right now.  That means this second.  Today.

1. 4K can future-proof your visual library.

One of my clients hired a big Dallas ad agency back in 2010 to shoot 4K footage for a TV ad campaign.  I revisited that footage archive as a part of post production duties on this client’s recent video production (see link below).  Quality was never an issue for any of the 4K media.  It stands to reason these video assets are more likely to be retired because of changing hairstyles and the recent hipster beard craze than video quality.

In the link below (hat tip to Hurlbut Visuals) Michael Cioni of Light Iron, a post production house, explains the future-proofing power of video shot at 4K or higher resolution.  Watch #3 Future Proofing.  The way the cinema industry is using 4K as a universal master will inevitably trickle down to advertising and television content.  It will influence the way we produce video, even today in 1080p.

With all that extra resolution, 4K can enable new creative options when crafting 1080p videos.  Take for example the common blow-up, an option we take for granted in digital photography where 20-megapixel images are the norm.  A video editor working with 4K footage can take wide shots and re-frame them into medium close-ups without sacrificing quality.  I do this often with interviews and it’s an incredibly useful storytelling tool.  In my recent production for Boys & Girls Club of the Ozarks, every interview was shot in 4K resolution, then scaled in 1080p when necessary to create a more dramatic composition.  In fact, the “camera move” at 1:26 was done entirely in post production.  And you’d never know the footage was blown up 40%.  Really.  This is a serious tool for marketers to add impact to their brand’s stories.

At the end of the day, if the client has more options in post production to get the look they desire and the story was better off for it, then it’s worth it to shoot in 4K.

I’m reminded of a competitor of ours who in the early days of HD shooting used to address questions about their lack of an HD camera like this: “We don’t shoot HD, we shoot HQ.”  I laughed.  Sure, quality is about more than pixels.  It’s made up of a lot of different things (more about that in a future article).  But eventually the “newfangled thing” becomes the industry standard and those pesky pixels catch up with you. As video producers, we’re expected to stay up-to-date in order to keep our services relevant to our clients.  It’s all about delivering a great service, and if we’re not being servants (that includes offering great technical capabilities) we’re not serving.

We think Mr. Owl would be a fan of giving his visual assets a long shelf life because he’s wise. You can follow him on Twitter @MrOwl. Really.

Production companies in large markets have shot 4K digital video for quite a while now and like all things, tech trickles down, components become cheaper and everything is more affordable.  So 4K isn’t really new, just becoming more cost-effective to shoot.  If it doesn’t cost much more to shoot 4K versus 1080p HD, then why not?  Your bottom line might thank you – in a few years.

Want to shoot 4K for your next brand video or commercial?  You might not need it.  But then again, you might want it.  And people like me can help you with that.  Wait – was that just a subtle plug for my company www.digitallunchbox.com and our Twitter feed at www.twitter.com/digitallunchbox ?  The world may never know.