Branson, MO — Digital LunchBox LLC, an Ozarks-based leader in animation and video production services, is the recipient of ten 2011 ADDY Awards.  These prestigious awards were presented at the 33rd Annual American Advertising Federation Of The Ozarks Award Banquet in Springfield, MO on February 25, 2012.  Digital LunchBox received more Gold and Silver ADDY Awards combined for video production services than any other Southwest Missouri company participating in this year’s competition.

[/vimeogallery] [vimeogallery]
[/vimeogallery] Two of Digital LunchBox’s Gold ADDYs were awarded for the digitally animated character “Sparky The Trolley” created for the Historic Downtown Branson Community Improvement District.  Director of Animation Jesse Christoffersen and Director of Creative Services Josh Williams collaborated with the Branson CID’s Board of Directors to bring Sparky to life.

“We specialize in video production services, so it feels great to have our team’s animation and visual effects efforts recognized so prominently this year.  It’s a key service that sets us apart in Southwest Missouri,” says Jason Spencer, Partner and Director of Video Production Services at Digital LunchBox.

Also honored were Digital LunchBox’s television ad campaigns for The Track Family Fun Parks and Branson Airport, who recently announced a new partnership with Southwest Airlines. Digital LunchBox received a Gold ADDY in the Public Service category for a video which focused on ministry efforts of The Caring People in the aftermath of the 2011 Joplin Tornado. 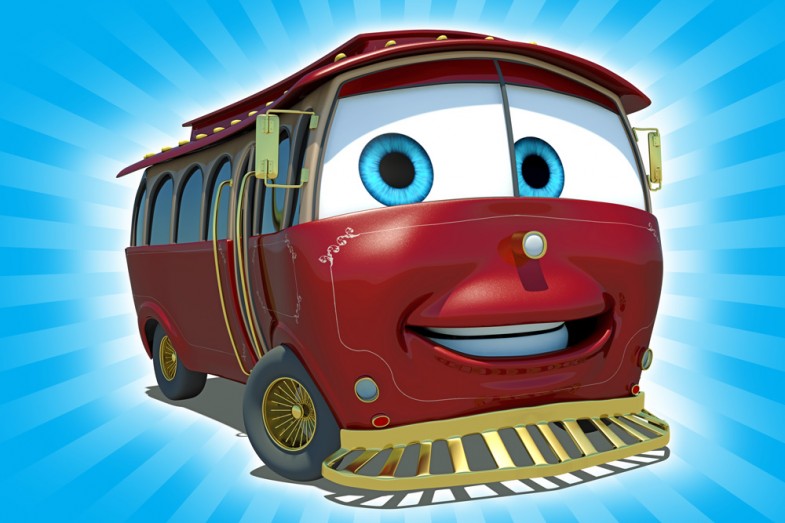 Digital LunchBox is an animation and video production company with the singular goal of helping their clients “unleash their awesomeness.”  Since 2008, their experienced team provides the creative concepts, animation and video production services to help their clients tell their stories and unleash their brands.  Digital LunchBox serves clients through offices in Springfield and Branson, and has recently expanded to Northwest Arkansas.

Josh Williams is a writer/director and co-founder of Digital LunchBox. With ADDY awards on one wall and Mickey Mantle photos on the other, Josh helps to unleash our clients' awesomeness with his outside-the-box ideas. Yes, he's a Yankees fan - Don't hold that against him.