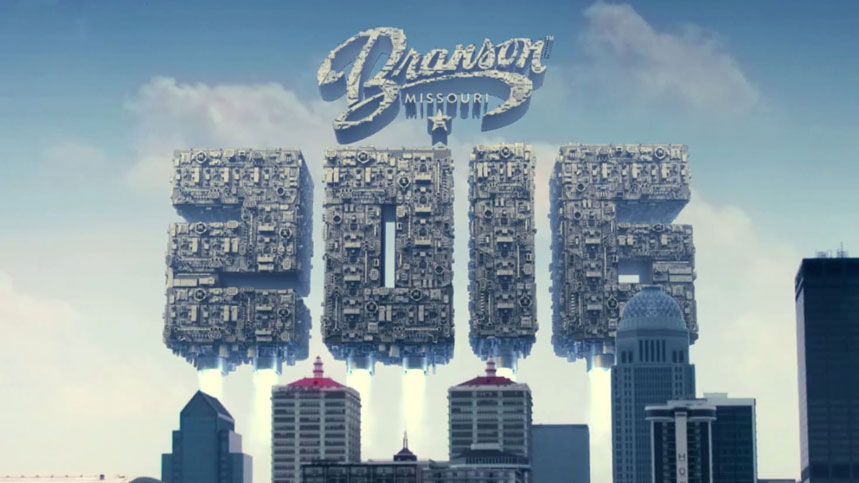 No doubt 2016 was a big year for Branson, Missouri.  In fact, a huge year.  It was announced recently that the Branson/Lakes Area Convention and Visitors Bureau received a number of awards from the North American Travel Journalists Association in their annual Excellence In Travel Journalism Award Competition.  The competition, now in its 25th year, honors the “best of the best.”  Branson CVB took the grand prize for Destination Marketing “for its creative and informative marketing,” Gold Prize for 2015 Vacation Guide publication, and Bronze Prize for Meeting, Convention & Sports Planner Guide.  The highlight for Digital Lunchbox however, is that Silver Prize went to our video “Branson: 2016 is Huge” originally created for a sponsored event at the American Bus Association Conference in Louisville, KY last year.

It’s not often that one sees such overt bragging on this blog.  Yet we’re proud of our little video that could, so permit this brief paragraph to gloat.  Our video created for Branson beat out a number of larger destinations located throughout the United States, Canada, Mexico and the Caribbean – including those with tropical climates and beaches.  No small feat for a land-locked Midwestern travel destination.  We’re just scrappy like that, I suppose.

Okay, gloat-a-thon is over.  Phewww.  Glad I could get past that. 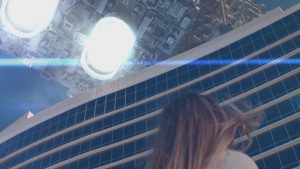 Branson CVB’s “2016 Is Huge” required a significant visual effects effort with custom 3D animation. The city featured in the introduction is Louisville, KY – host city for the 2016 ABA Conference. However, the close-ups were captured in Downtown Branson.

Our team worked hand-in-hand with Branson CVB’s Director of Marketing to flesh out the concept and script, casting the narrator and digging up whatever pre-existing visuals could be used to tell the story.  The result delivered the epic intensity needed to convey Branson’s blockbuster upcoming season.

So what does this award mean for Digital Lunchbox?  Surprisingly little… except that we get to say that our team played a small role a client’s success.  If you’ve been in the media business as long as we’ve been you understand that awards are nice but should be taken with a grain of salt and a bit of context.  And yet, this award is perhaps more significant than any we’ve been associated with to date. I believe it shows the tangible success of our client, the Branson/Lakes Area Convention and Visitors Bureau.  2016 was one of Branson’s best years yet from a tourism tax revenue income standpoint, a key indicator of economic growth in a destination market. We’re just proud to say that we played our role and are looking forward to Branson’s bright future.