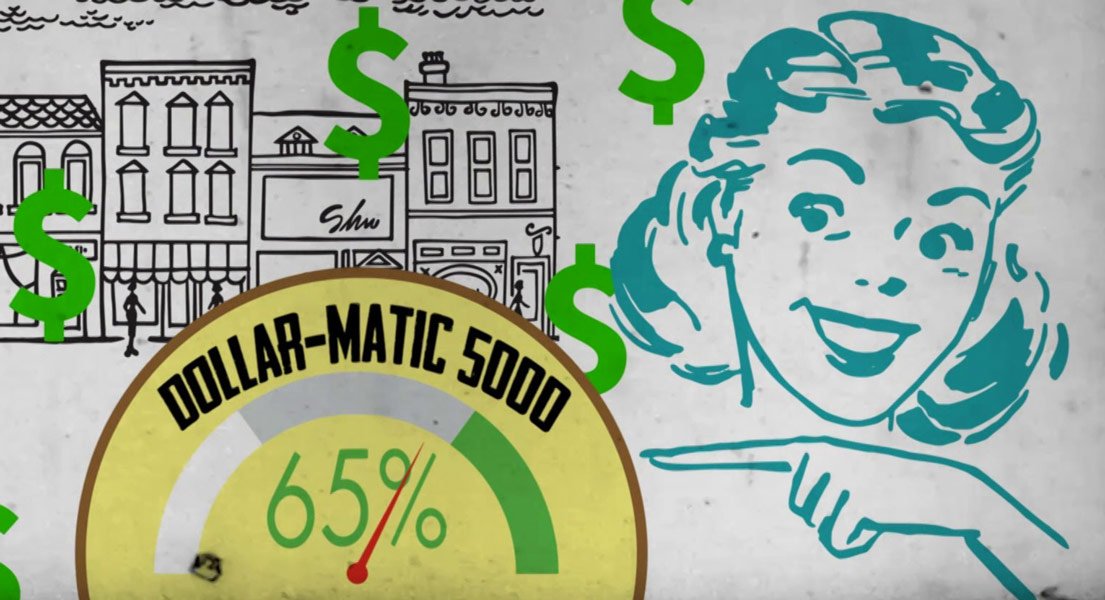 Branson, MO — Digital LunchBox, an Ozarks-based leader in video production services, was awarded three Gold ADDYs and one Silver ADDY award in this year’s competition.  These prestigious awards were presented at the 36th Annual American Advertising Federation Of The Ozarks Award Banquet in Springfield, MO on March 14, 2015.  All of Digital LunchBox’s winning entries were proudly produced for Branson/Lakes Area based organizations that promote economic development and tourism.

Two Gold ADDY Awards honored “Let’s Meet In Branson” and “Picture Yourself In Branson,” both produced for the Branson/Lakes Area Convention and Visitors Bureau’s marketing efforts.  One Gold ADDY and one Silver ADDY were awarded to an online video campaign created for Project Branson, a private coalition of successful Branson entrepreneurs aiding new tourism development along Branson’s Highway 76 corridor.  The video campaign, produced in association with McDowell Consulting, presented the case studies of 7 successful Branson enterprises.

“We thank our loyal Branson clients, without whom none of these awards would be possible,” says Jason Spencer, Owner and Managing Partner at Digital LunchBox. “With the economy on the rise, Branson is poised for growth. It’s exciting to help our area’s industries succeed.”

This year’s honors continue a trend for Digital LunchBox, following last year’s win of 4 Gold ADDY Awards.  To date, the Branson-based company has received 26 ADDY Awards with a total of 11 Gold ADDYs in only the past 5 years.

The Annual ADDY Awards, the largest advertising competition in the world, is sponsored by the American Advertising Federation to honor excellence in advertising and cultivate the highest creative standards in the industry.

Digital LunchBox is a video production company and creative agency with the singular goal of helping their clients “unleash their awesomeness.”  Since 2008, their experienced team provides creative services to help their clients tell their stories and unleash their brands across digital and traditional media platforms.  These award-winning videos are viewable online at www.DigitalLunchBox.com, or follow them on LinkedIn, Twitter and Facebook .