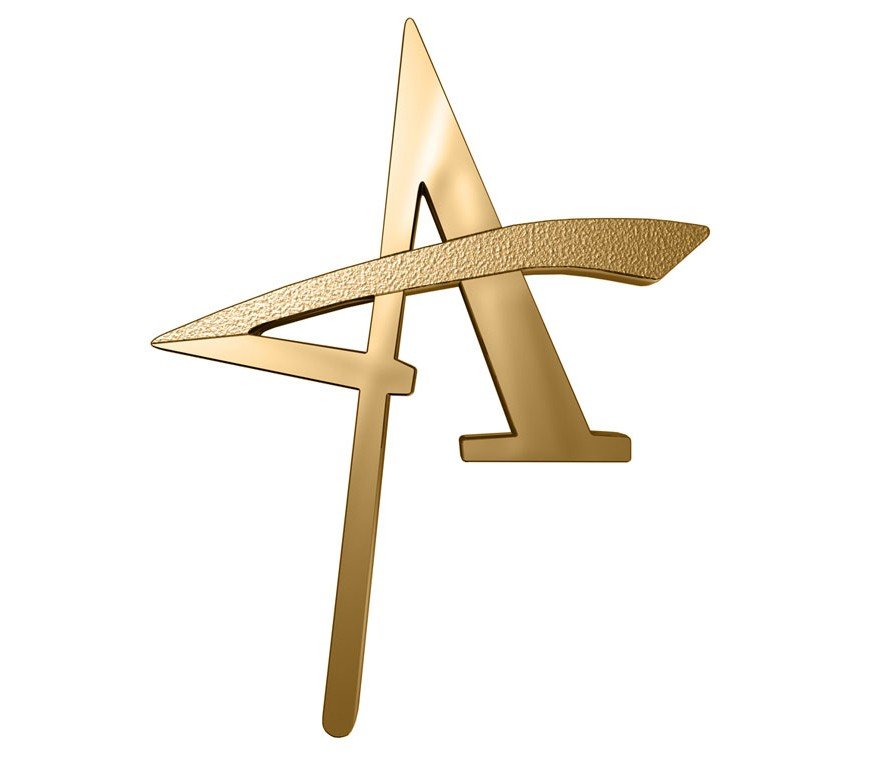 Branson/Hollister Based Company Thanks Clients For Gold ADDY Wins

Branson, MO — March 12, 2014 — Digital LunchBox, an Ozarks-based leader in video production services, received four Gold ADDY awards in this year’s competition and would like to thank it’s clients for the honor of producing these award winning videos. The prestigious ADDY Awards were presented at the 35th Annual American Advertising Federation Of The Ozarks Award Banquet in Springfield, MO on March 1, 2014. All Digital LunchBox’s gold-winning entries were proudly produced for Branson/Lakes Area based organizations.

The Annual ADDY Awards, the largest advertising competition in the world, is sponsored by the American Advertising Federation to honor excellence in advertising and cultivate the highest creative standards in the industry. Digital LunchBox’s Gold ADDY-winning productions have moved up to regional competition and will compete with similar work produced in St. Louis, Memphis and elsewhere in the Midwest.

“We thank our loyal Branson area clients,” says Jason Spencer, Managing Partner at Digital LunchBox. “We never work in a vacuum… Without our clients’ collaboration and trust, none of these awards would be possible.”

“I hope, as businesses consider the uses for video on the web in 2014, they will see that ‘Digital’ is far more than a name for us. It’s been in our DNA since we began in 2008,” said Spencer.

Digital LunchBox is a video production company with the singular goal of helping their clients “unleash their awesomeness.” Since 2008, their experienced team provides creative services to help their clients tell their stories and unleash their brands across digital and traditional media platforms. Digital LunchBox recently moved their offices to the Hollister Industrial Park next to Creative Printing and Design to better serve their clients.