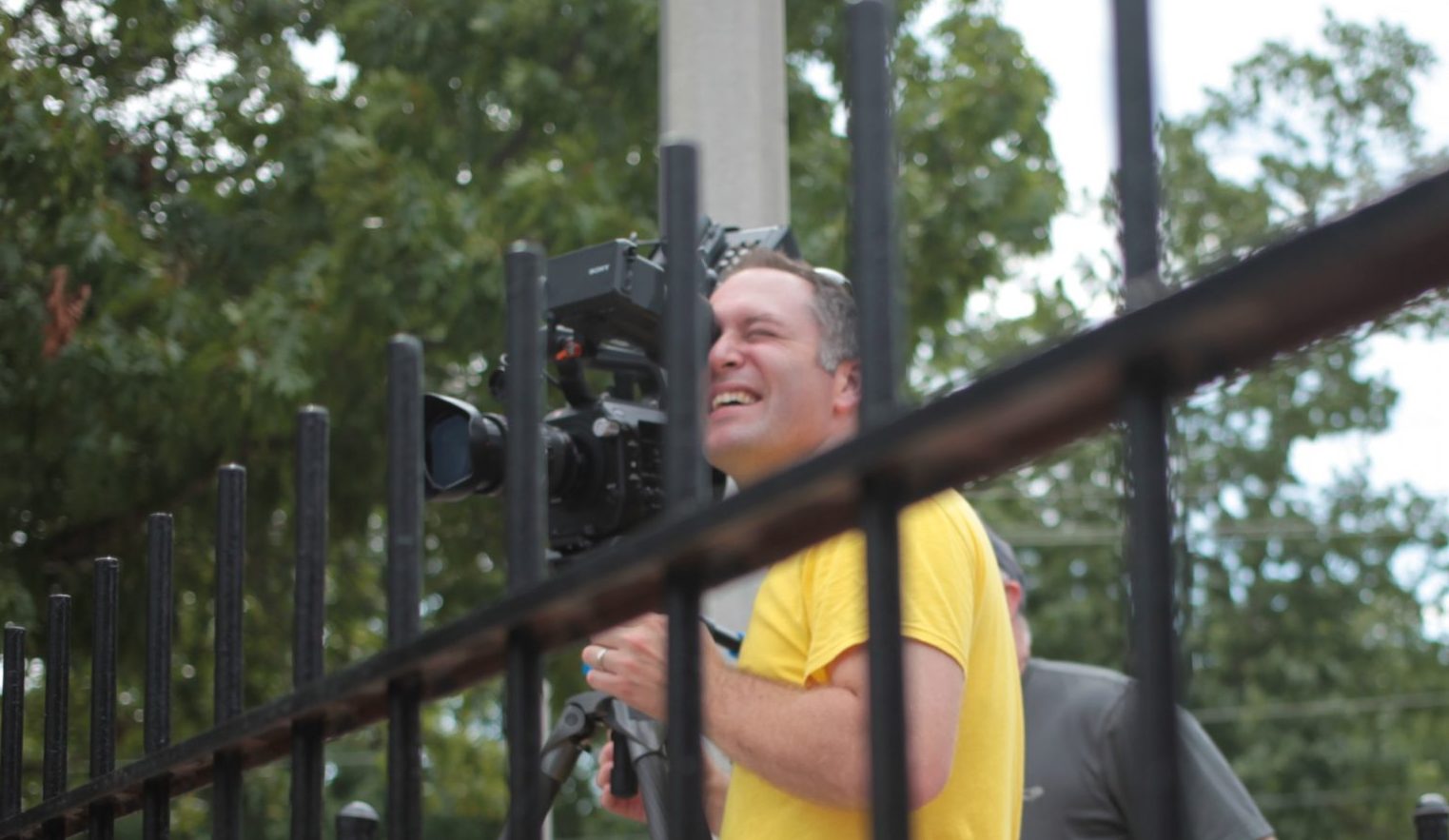 It can be a daunting task to plan a compelling brand video for your company’s products or services. Whether you’re a large tech company, a small manufacturer, a healthcare provider, or whatever products and services your company might provide… these tips constitute the basics.  They translate to nearly any video that helps convey a company’s brand essence. We’re brand video specialists here at Digital Lunchbox, and personally speaking, I’ve been producing effective branding and promotional videos for over 20 years working in the Springfield, Missouri Ozarks region and across the U.S.  So if you’re interested, read on… Here are three simple principles that will help you elevate your next brand video.

Number one – be real. In other words don’t lie! You might fool some of the people some of the time but your core audience is gonna sense it. Like a Jedi Master they can discern when you’re telling a fib. Nothing stops a good sales video cold like that one knowledgeable prospect that picks up on that little claim you made in the video that stretched the truth or exaggerated your product’s abilities. Most likely, it wasn’t critical to include that item in your video anyway. Tell the truth – don’t lie. Just don’t do it.

Number two – and this ties nicely into that don’t lie thing – show your best. Not just the stuff you’re kind of good at but your very best. Show what you’re great at. Perhaps that’s not only your best products and services but perhaps also an effort to convey your passion for keeping your products and services current. Continuous improvement. Customer service. Expertise in a niche.

Also notice I didn’t say TELL, I said SHOW. It’s video. If it requires narration to get across the premise of the video and your visuals aren’t too strong, maybe you might want to take a second look at the concept to make sure you’re using this medium correctly.

Number three – present it differently. Look for the uniqueness in your offering. Remember, it’s video. look for a way to convey that concept in a visually different way than others in your industry.

For example, the Branson Lakes Area Convention and Visitors Bureau asked us to create a video that would be used within the context of a industry luncheon program. They were creating this concert and the idea came across from the clients side to say “why don’t we do something that’s like a movie trailer.” We took that idea and went crazy with it, ultimately creating an action movie trailer for a destination.

It received a lot of buzz for the client. The North American Travel Journalists Association took notice, giving it a Silver Award in their 2016 destination video competition because of its uniqueness. It actually beat out other destinations’ videos that year… Destinations with beaches. (Missouri is a landlocked state. Don’t believe me?) We were pretty proud of that one — but you have to understand that in the world of destination marketing it was a unique concept. It was anything but ordinary.

Your video producer should be a part of the creative development conversation early on. Him/her should be more than a camera jockey or somebody wandering around the set with a clipboard asking the interns where the coffee is. We invite that kind of creative collaboration with our clients here at Digital Lunchbox.

4. Don’t Fall Into The Buzzword Trap

BONUS! (I suppose I LIED, and therefore broke my #1 tip above. But hey, what red-blooded American doesn’t love getting more goodies than they asked for?)

Number four – Don’t fall into the buzzword trap. When you’re just spewing marketing gobbledygook, ladies and gentlemen your dangerous territory at that point.

If you liked this article, hop over to our YouTube channel and subscribe to be notified of when our latest how-to videos are posted. Follow us on LinkedIn too!